GETTING THE
BANDWAGON
BACK TOGETHER 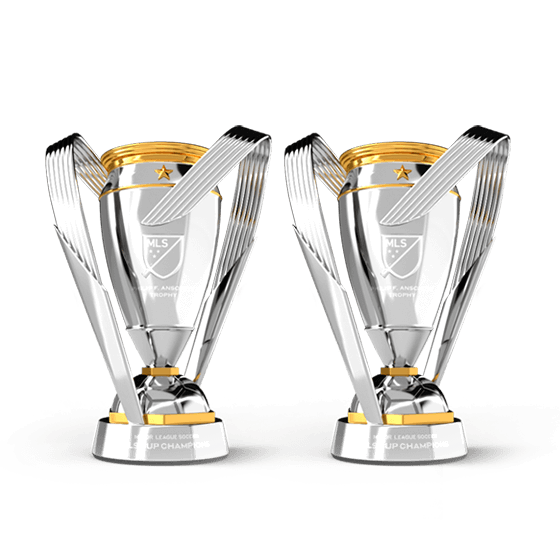 Five long months after their second MLS championship, Sounders FC was ready to go for #3. They asked us to whip the city into a frenzy and bring new fans to the pitch for their season opener, so we created an energy-fueled campaign that celebrated their victory with all the swagger of a champion, while lacing it with the irreverent spirit that both Sounders and Seattle are known for. 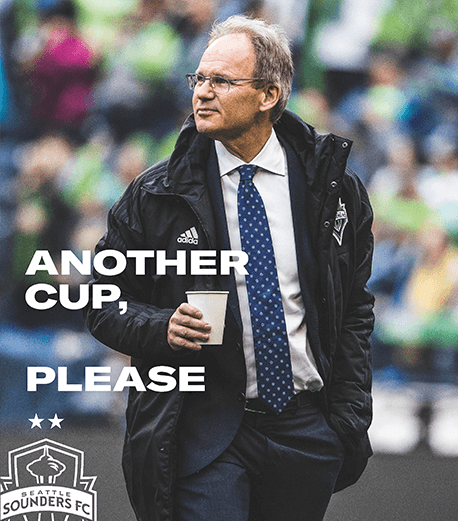 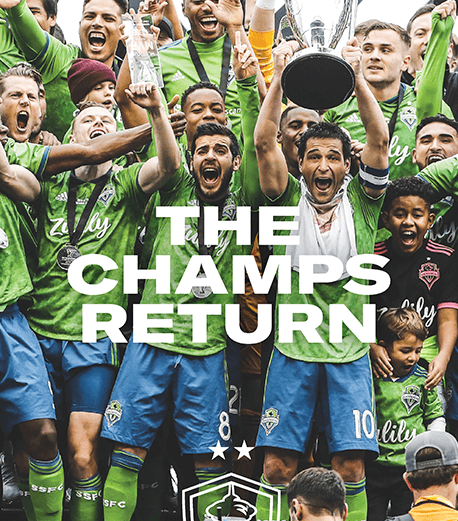 FINAL SCORE: 2-1, SOUNDERS WIN. PRETTY SURE OUR CAMPAIGN GETS THE ASSIST. 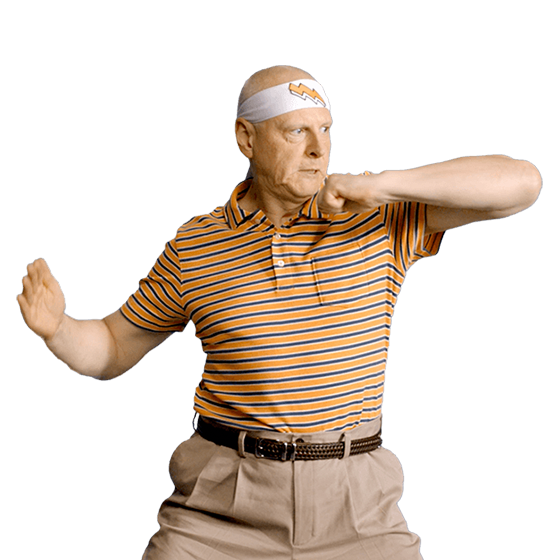